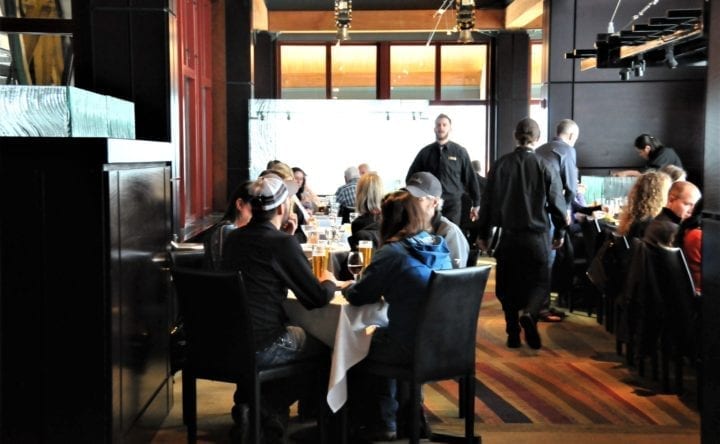 When meeting men Traveling, sometimes you can meet the man of your dreams on the road and sometimes he is a toad. I have kissed a few toads and some princes. Honestly, when meeting the right guy while traveling, how do you know who is a toad and who is a prince? It’s certainly more than first impressions, how smart they are or looks. A toad is judgmental, doesn’t filter or think before he speaks and thinks he knows it all. He thinks he is smart. If you meet a man and are meeting men traveling, who believe that they are too smart, most likely they are never intelligent. If someone has to tell you, they are smart, or kind, they probably aren’t.

A prince is non-judgmental, he filters his words to the audience, and he is self-effacing and humble. Humility is an incredible virtue. I look for modesty in a man. I don’t hang out in bars when traveling, because I am not a big drinker. More than likely, this isn’t the place for me to meet won’t meet the kind of guy I want. I do wish that I had rented a villa from Villaway when a few friends came to visit as this would have been the perfect place to bring people to mingle and chill! Oh well, this is definitely something I’ll consider in the future. 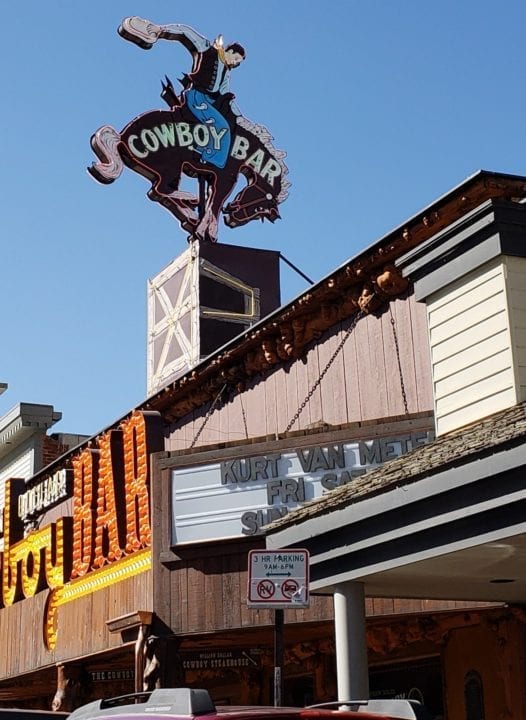 People tell you who they are. If they say they are crazy, they probably are. It’s never a waste of time getting to know someone. Just don’t get invested until you know the person. Everyone has baggage. Learn what the bags are. Then decide if you want to help carry their bags.

Make smart choices when meeting men traveling and if they come to visit.

But, how do you know – how do you discern – how can you tell who is the right guy when you are traveling?

Let me tell you about someone I met who I will call Sam. By the way, these pictures aren’t of Sam. I met Sam in Vietnam. My first impression of Sam is he is confident! He seems polite, a little nervous, slightly jittery, and somewhat disheveled. He appears to need a nurturer – someone to watch over him. I felt, Sam needed help and encouragement. So I offered him both. I provided support.

On this day, it was pouring down rain. He was heading out without a poncho, and they only cost a few dollars. He admired our ponchos. I asked if he needed help getting rain slicker because we had just purchased two. He said sure. Remember, when meeting men when traveling – listen to him and what he shares about himself.

Off we went across the street to buy rain slicker. When meeting men traveling, I try to be helpful – if they can use my help. Well, that went well. But honestly, how could it go wrong. We chatted some, and it felt pleasantly average. At breakfast, he asked if he could join my daughter and me. Having been alone while traveling, I understood; we said sure. We all chat at breakfast and talk about my travel site.

Yes, we chat about Where in The World is Kate.

We had a lively conversation at breakfast, and it was time for him to leave for China.

My daughter and I stay on at the hotel and finish our tour around Vietnam for a few more weeks.

I get an email from Sam along with a funny story about something that happened at the border of China. We began emailing back and forth. He always had plans and seemed overly busy like he was moving fast to get away from something. Back in Washington, I’m a stay-at-home person. When I am not traveling, I recharge my battery. I am not busy to be busy kind of gal.

He said ‘I’m single’ as soon as I met him. Perhaps this statement had a sub-message. Watch out for overly assertive ‘first comments’ or what a man says about himself when he speaks about himself. If a guy tries too hard make a point, there may be something hiding behind the statement. That is just my point of view; maybe I am wrong.

Seems now he had a girlfriend. We agree this wasn’t a good idea. At least for me, it was an awful idea. The girlfriend comment should have been my first warning – character issues. However, Sam said, he wanted to make a travel resource guide for the site. I am always looking for intriguing content, especially travel help and free advice. Because he had been to 60 countries, I believed his tips could be helpful. Therefore, I said ok, sounds like a good idea. We left it at that.

After a while, I got an email and replied by asking about the travel guide he was writing. I ask if he was still doing it – more promises and delays.

Next, I hear about Sam’s NFG = Now Former Girlfriend, I didn’t even know that she was here before she was gone. Now, he is coming to Seattle to see friends. We talk over the phone; he speaks hurried, we step on each other’s words. I figure the cell phone line was to blame for our miscommunication.

So I say – well when are you coming to see your friends, look me up when you are here. We talk about future travel trips. Then one thing leads to another, and he is coming for a weekend.

The long and short of the story is he asked if I wanted to go to Central Europe with him. Practically speaking, with today’s travel warnings, it seems like a good idea to go with someone rather than alone. From his point of view, he hadn’t met a woman or women that want to go to Central Europe. But what I want to know is how we get on for a weekend. I want to test the water. Could we be good companions? I believe what we are looking for when Meeting Men Traveling is a great companion.

So, I invite him to Seattle for the weekend, and then he asks if he can stay through Monday. I explained I had to work on Monday. But sure, stay until Monday. Why not? We didn’t have to do everything together. He said he didn’t drive, but he uses Uber, so seemed like this might work. (I wasn’t driving either because I had vertigo.)

Things go well, we made a travel plan and had some friendly conversations. When he arrived, we went out with some of my friends. We went for a little hike that was very easy and bought a Starbucks. Dinner was simple and nothing dramatic – and then something surprising happened.

We were watching TV, and Sam makes the meanest, judgmental, anti-Christian statement. I won’t go into it in detail, and fill your head with hate speech. But I will say that it was about what ISIS does, that is not something Christians do. Last I heard and last time I checked the ‘bad guys – ISIS, were cutting off the heads of Christians.’ And videotaping the evidence. Wow, how is this pleasant TV conversation? How is this – ‘get to know you, chit chat’? I turned beet red.

Should I Go Home?

I think I looked quietly shocked. My quietness made me seem even more upset. But, my silence was the giveaway, I was outraged. Then Sam continued to try to justify and somehow legitimize the words. He saw my pain.

Where was his filter? Why didn’t he know when to stop. Sometimes people have very different points of views, but you have to agree to disagree. I couldn’t listen anymore. Figuring this was a polite way to move on to something more pleasant, we went back to watching tv. I stayed silent. He didn’t try to make polite conversation.

My premise, as I stated at the beginning of this post, is we don’t have to do everything together. So the next day after a good night sleep, I suggested he hike the reserve by my home. After all, I met him walking. He loved to hike. I suggested I watch my favorite Sunday morning TV politics shows. The hike at the reserve, near my home, is fun and the Old Red Town Trailhead. Breakfast was over. He agrees he isn’t interested in watching these shows. I begin to watch the show – My door is open, Sam politely knocks and asks to come in and talk.

He then offers a back-handed apology re-stating why he made his comment and how he is right. Not the way I wanted my morning to begin going back to an ugly comment. I needed a do-over. I explain his statements context to me and why the comment is entirely inappropriate.

Sam then says maybe I should go home. I replied, Yes, that is best. And that is where we left things. He immediately called Uber. I said sorry things came to this and we hug goodbye at the door. Let’s be friends!

First impressions are not always accurate. Carpe diem, right? Sometimes relationships are meant to last a moment, and sometimes there is enough there that a relationship lasts a lifetime, even if you rarely see the person. Just don’t try to make things work when they won’t. Be honest, cut your loss. And if the person needs you to ask them to stay – that isn’t the right person for you. You are going to kiss a frog on the way to finding a prince. Keep trying.

Travel tip: What I learned is if he hadn’t asked if he should go – I would have told him to leave.

Travel Tip: If you made a mistake and are on a trip that isn’t working out, here is some advice about when to leave a trip.