How Make the Best Trip Plan to Find Dracula in Brasov, Romania 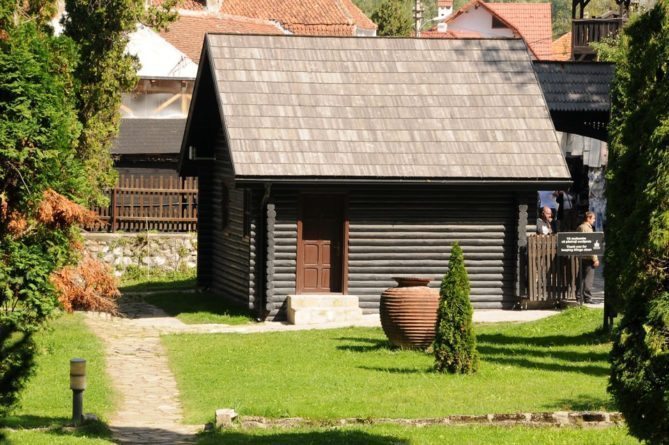 How to Hunt for Dracula in Brasov

What started out as a joke, or How to hunt for Dracula in Brasov became a true how to find Dracula story. We began at Bucharest. As we drove out of town we saw the Royal Palace. But, when we arrived at the Royal Palace and the gates opened up for us.

Really? That was weird!

Are we still hunting for Dracula in Brasov or should we change course? I asked,

“Let’s go in if they are opening the gates.” Nicole was wise beyond his 40-something years.

I looked at the radio and it was on KISS FM, a local station at home. It was the same local station for Nicolae, too. We share a radio station.

Hunting for Dracula in Brasov

Searching for Truth or Fiction 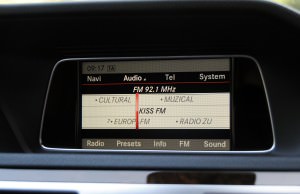 I asked, “Why did they open the gates?”

“They think you are part of the diplomatic or royal family.” 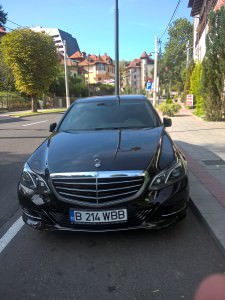 The car was a brand-new black Mercedes. I figured that was why the gates opened. Maybe new black Mercedes are rare here. Nope, it was the license plates — Nicolae said they were secret service plates.

W in Romania means secret service. Nicolae had applied for the plates and hadn’t taken the car sightseeing before today. He was as surprised as I was. Brasov images here.

We were off to Brasov and stayed on course to Brasov. We saw the ancient guard tower.

On to the Black Church, named because it was black from a fire

I entered and Nicolae stayed outside. When I was done visiting the church we continued our walk. Through the town we walked, chatting about the history and I stopped for loads of photos.
We were stopping for every photo so we made horrible time. But, because we had a great parking spot we could make up some of that time.

We saw lots of Romanian squares and historic sites. The largest organ in Romania is at the Black Church.

As we walked, I thought about the Nazis and Holocaust Memorial

I told Nicolae that wherever I go, I always go to the Holocaust Memorial. He said he would take me there. That meant a lot to me and was a special gift. It was a gift because my daughter and I have a tradition to never miss a Holocaust Memorial.

We walked slowly through this historic place.

Without the special parking spots, we never could have seen so many things.

Nicolae said. “The guards, they think you are a diplomat or part of the royal family because of our license plate.”  I hope that is a true story! But, it is true, and just so happened that the British Royal family was there for some event. People assumed we were part of the Royals. I think it was because Nicolae tipped everyone very well but also because we had special license plates. This treat is, it was worth it. I was a princess for a day in Romania.

Was it Worth it?

For one day, I was actually a diva for the day. I was treated like I was very special by the service and Nicolae. Yes, a princess for a day, on the way to Bran Castle Hunting for Dracula isn’t a bad way to spend the day. I actually recommend taking his tour and enjoying the relaxed adventure from a private car all inclusive with an excellent tour guide who is fluent in English!

← Previous Story Take a Short Evening Walk in Bucharest
Next Story → How to Visit The Holocaust Memorial, in Brasov, Romania