Little Big Horn, Custer's Last Stand - All To Be US President 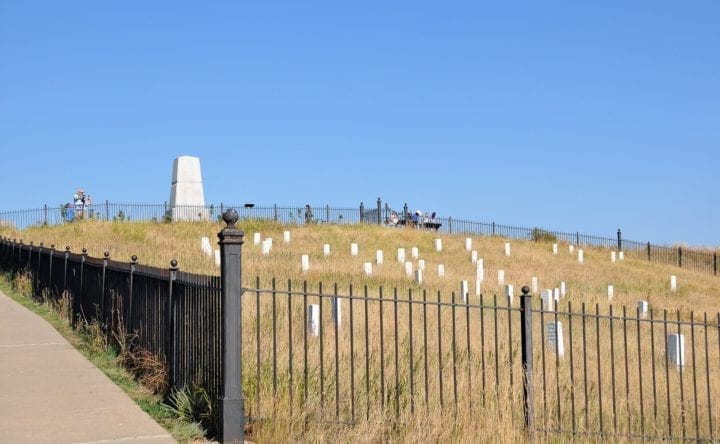 What will a man do to become a President of the United States? In the case of General Custer, he threw military plans away, took unnecessary risks, and sacrificed his men because his ego saw this battle as a road to the White House. If you go to Little Big Horn to see Custer’s Last Stand, you will see what a man will do to become the President.

The battle was between the United States Seventh Cavalry Regiment led by Lt. Col. George Armstrong Custer and the Sioux and Cheyenne tribes under the political and spiritual leader Sitting Bull.

On Amazon, there is a movie about Sitting Bull and the Sioux Indians after the battle. The name of the film is She Walks Ahead. The US calvary pursued the Native American leaders, killing them eventually as revenge. Many native American’s were forced to live on reservations. Only Sitting Bull survived after the fight.

Little Big Horn is also a National Cemetery. It is full and is no longer accepting burials. It is the burial site for hundreds of soldiers.

Now back to Custer. Custer was planning to run for the US Presidency. Some think Custer wanted to win this battle at all costs, so rather than stick to the plan of a direct attack, he divided his troops from a forward assault. General Custer divided the forces into four different positions. 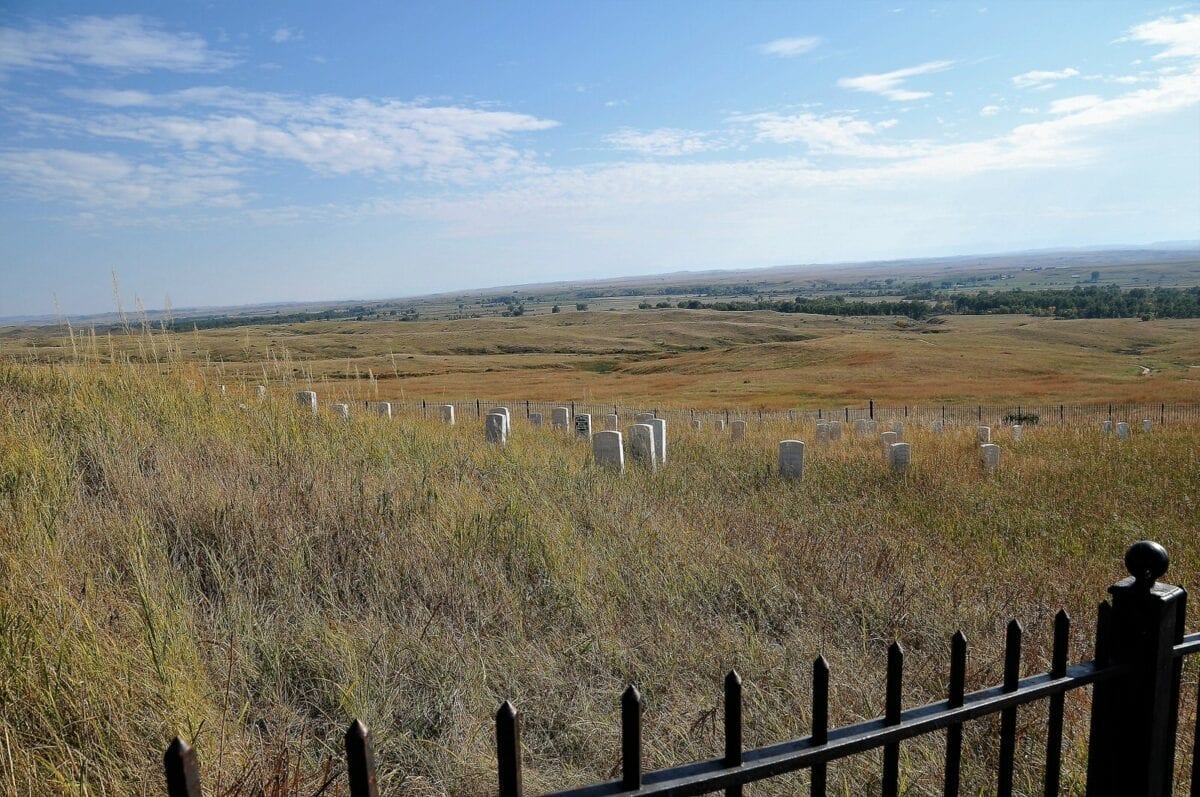 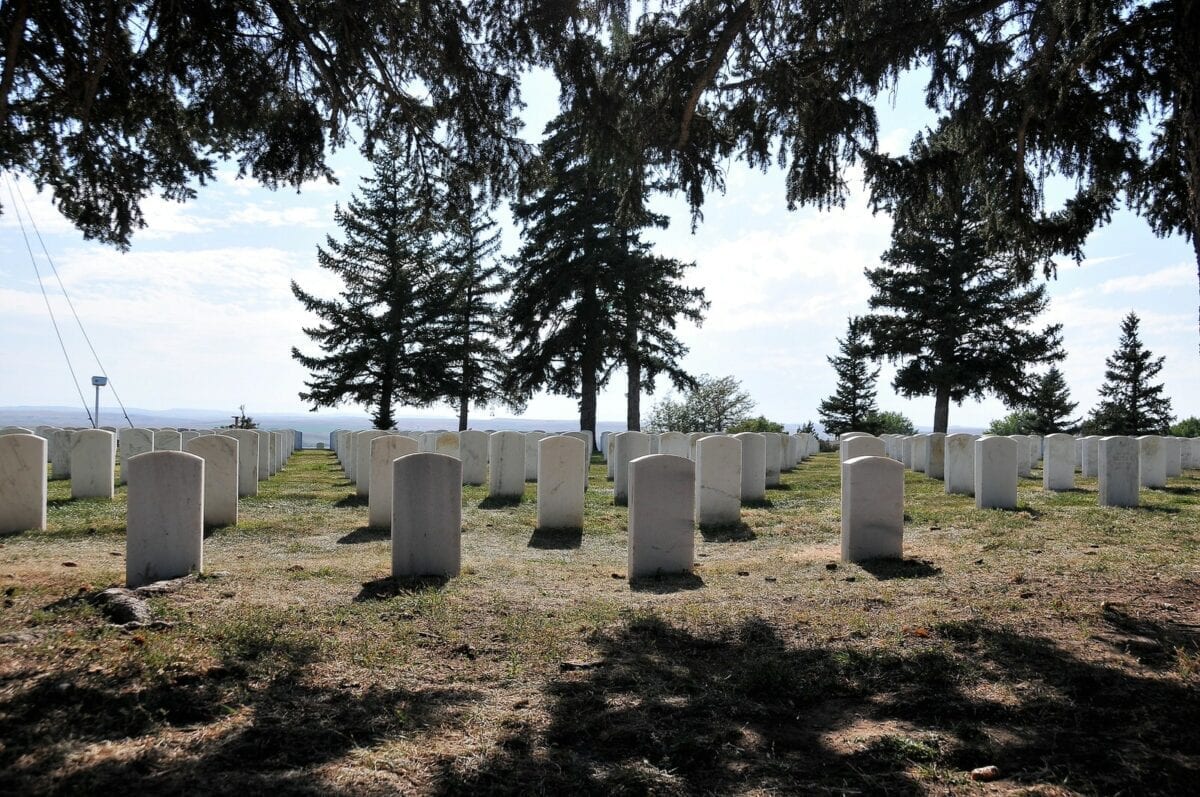 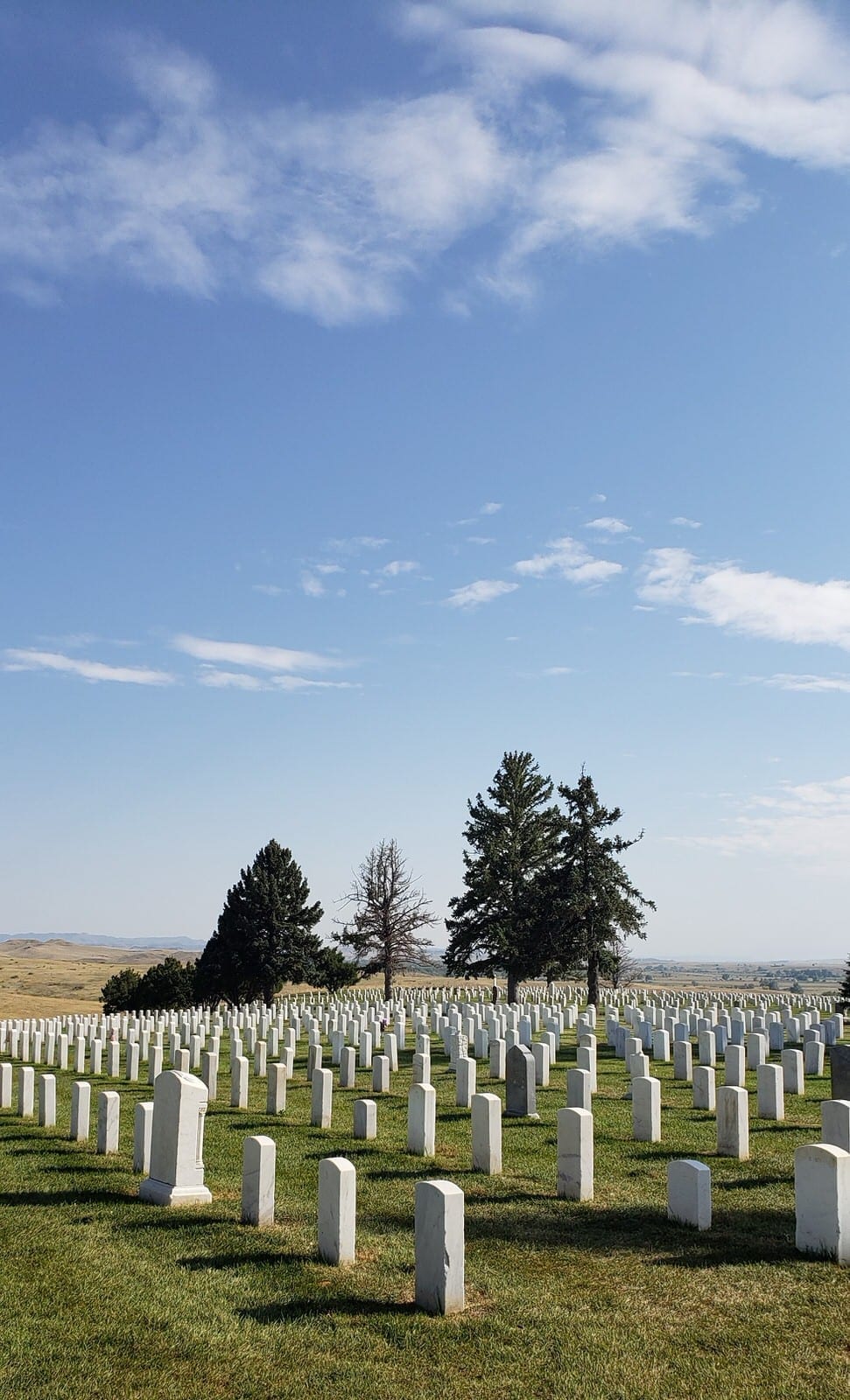 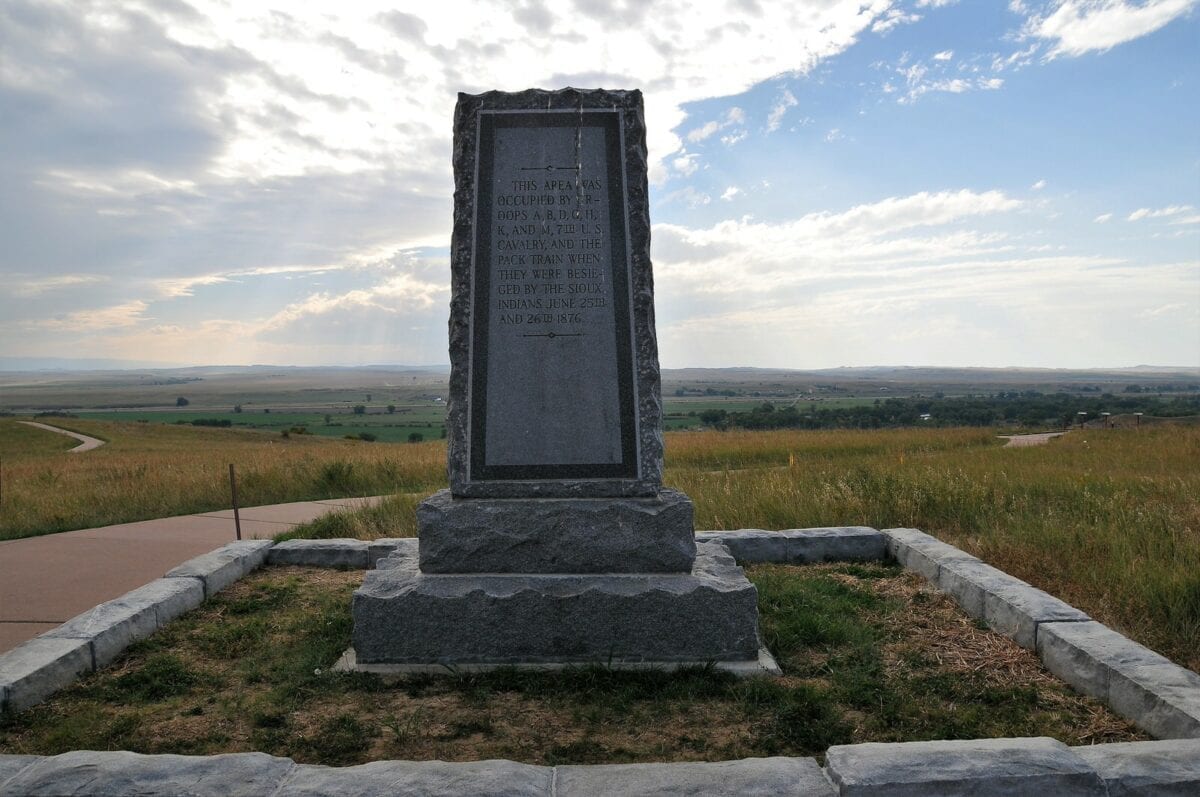 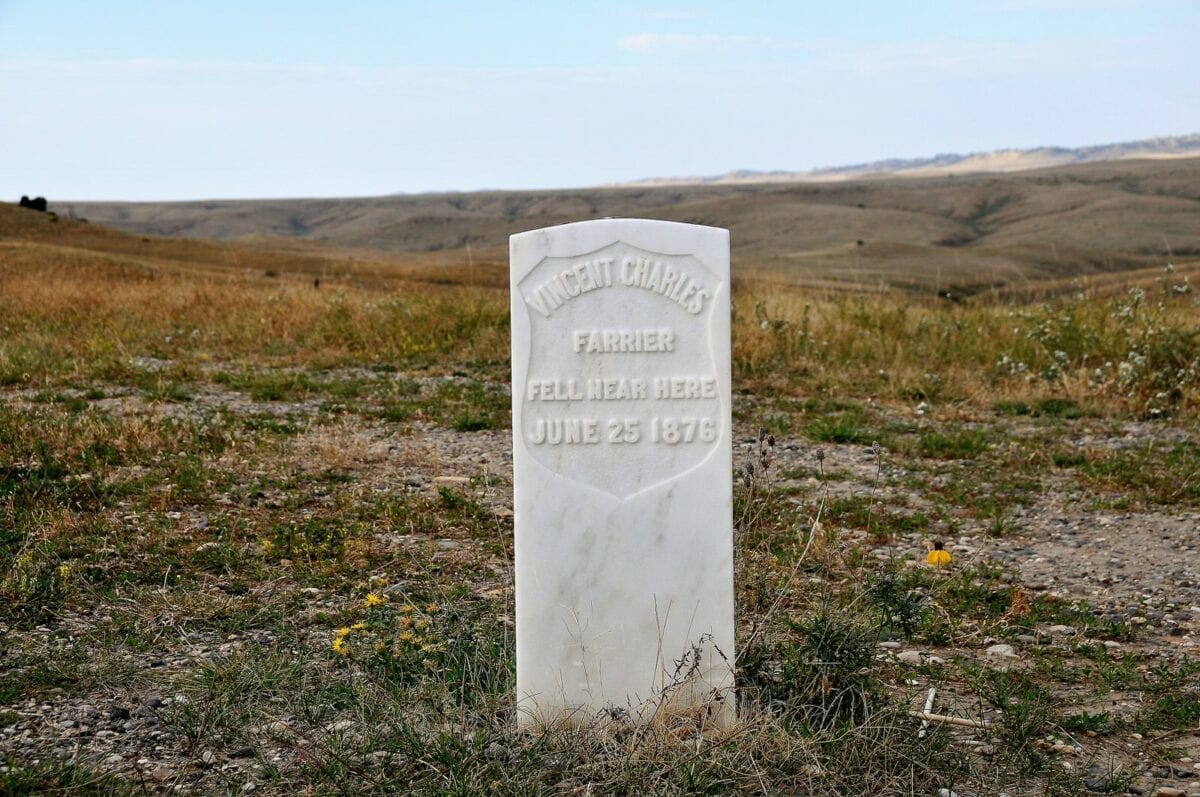 I always thought no one survived, but 300 men survived along with some of the Crow scouts and Sitting Bull. From the survivors, we have a first-hand account of battle tales. Custer never knew why his men never arrived, leaving him with half the men anticipated. The Memorial signs along the road take you through the battle, step by step. There are headsets available to rent if you want to listen to a guided tour.

The Little Bighorn monument is fascinating to see even if you are not a war historian or history buff. The site demonstrates what a man’s ego will do when he thinks his enemy is inferior. 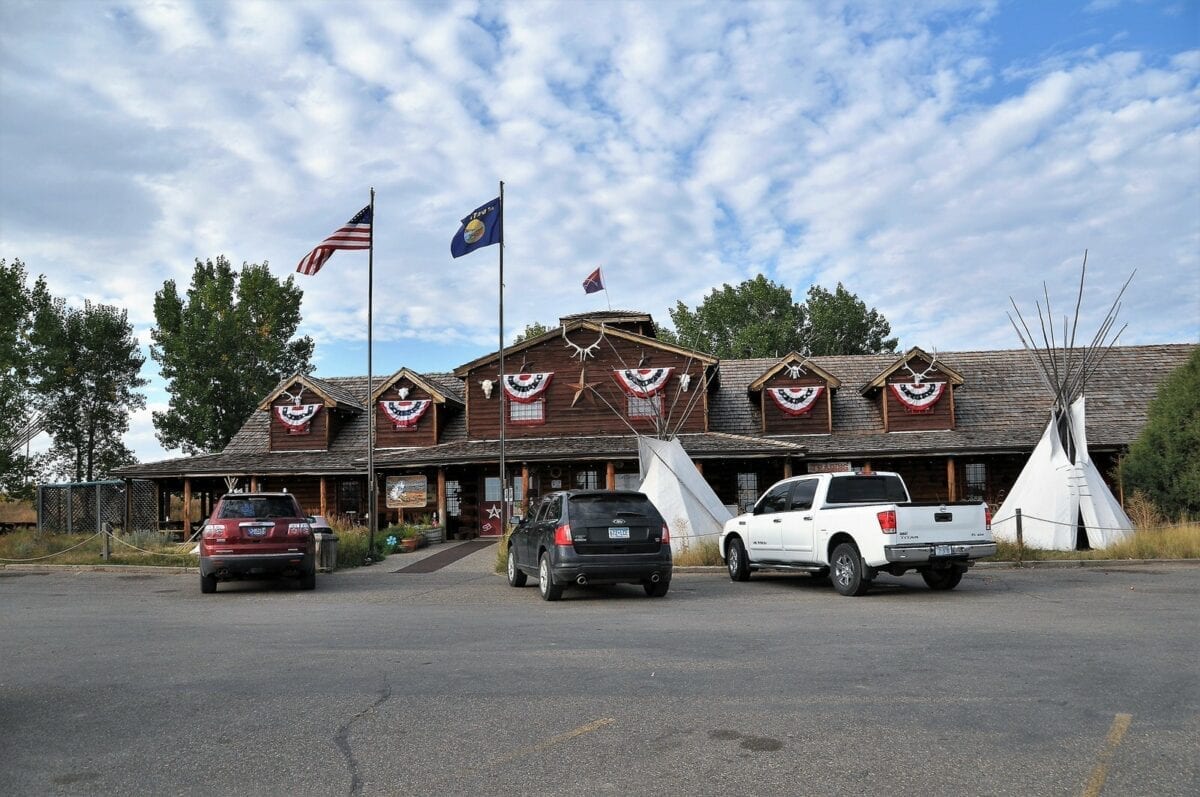 Custer Battlefield Trading Post (pictured above) is not part of Yellowstone. There is a delightful little store selling authentic art and supplies. It is located on the Crowe agency land and operated by the Crow Nation.

Today the most significant warning is against rattlesnakes. Stay on the trails because the signs are everywhere. 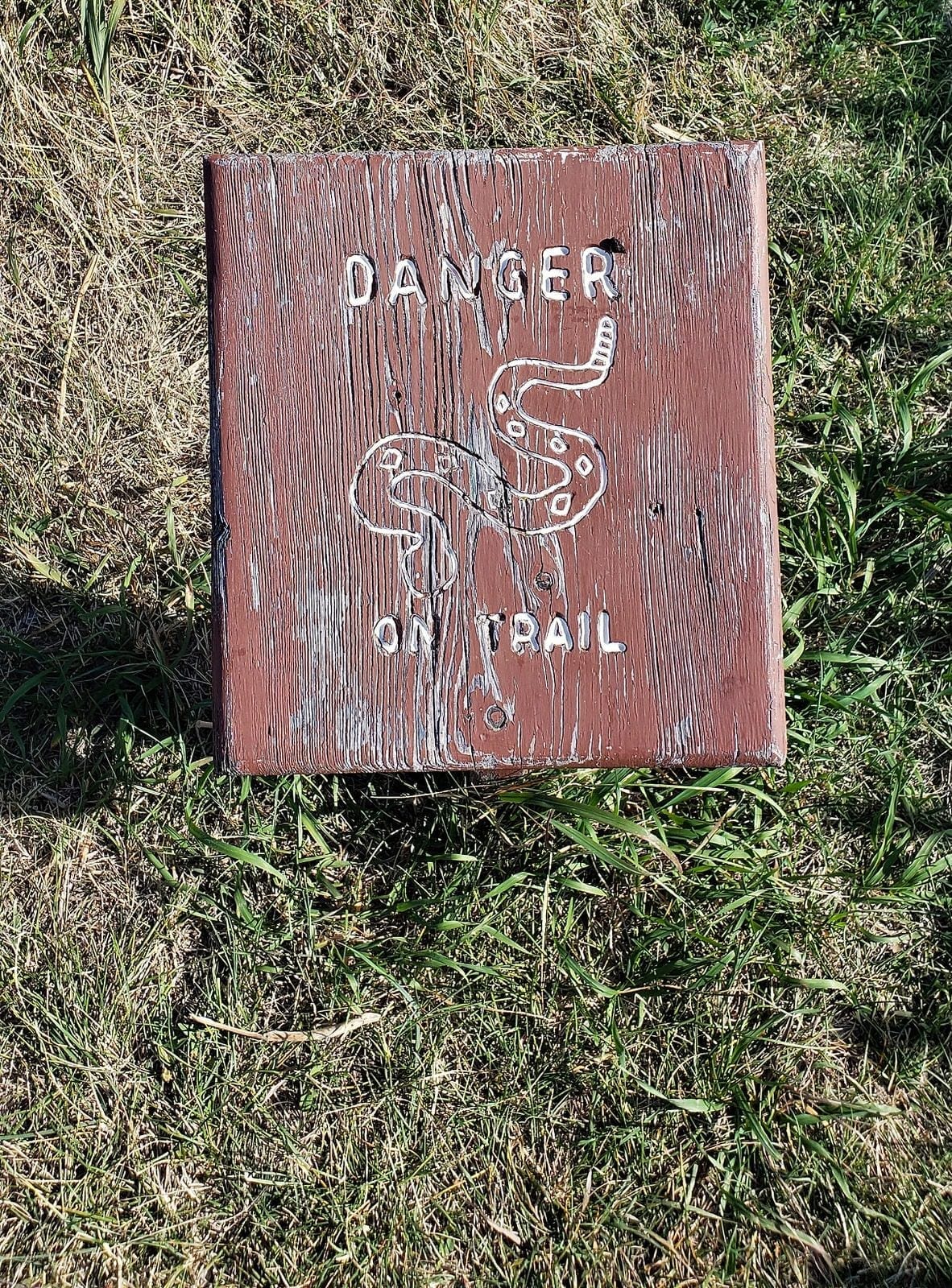 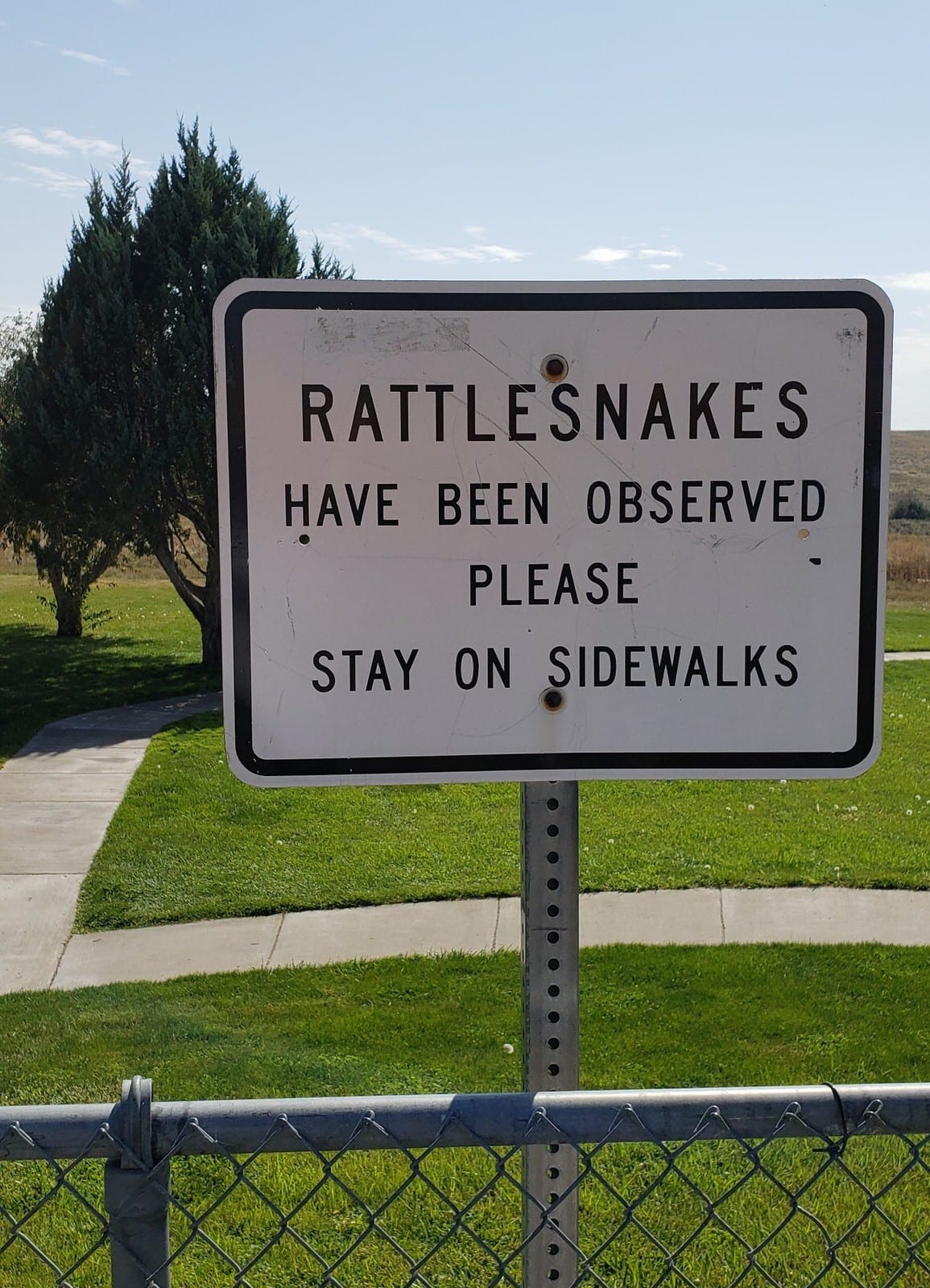 You can see from this photo, that the landscape contributed to Custer’s defeat. It can be your defeat too from the rattlesnakes. Stay on the trails!

Travel tip: Check the hours of operations as they change throughout the year. The Crow Agency owns the land, and they control the visitor schedule and park hours.

Here is another favorite Civil War Park to visit. The Dry Tortugas National Park was a spectacular day trip from Key West, Florida.