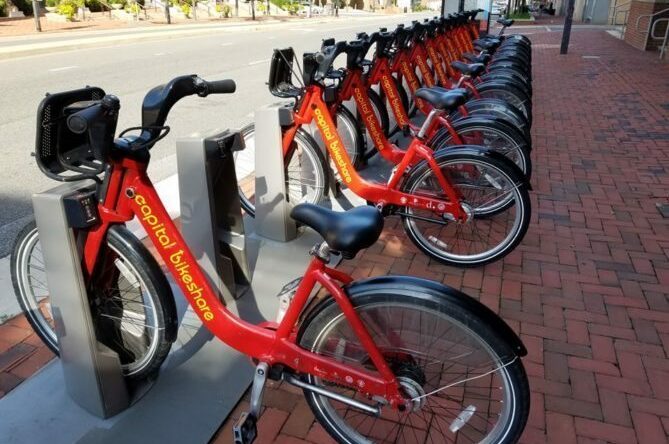 Holiday Destinations and 2017 Best Places to Travel Alone are hard to find. What gets a location on the list? When I was in a Seattle cafe, I was sitting drinking my espresso watching a mom and toddler play. The mom said hi. So, we started to chat. It turns out, she and her family were from Germany. Her husband worked in the German Army and stationed in the USA. His family, meaning his wife and child, her sisters and his mother were all traveling together. They were on vacation to see the great Pacific Northwest. Her sisters and the mother still lived in Germany. They came to the US for this particular family vacation. I said, I had been to Germany and had traveled to more than 40 countries.

She surprised me when she asked, what are 2017 Best Travel Places – What Makes Travel Great?

“What’s the Places to Travel Alone?”

Where’s the Best Places to Travel in the World? She asked me as her baby started bouncing on the sofa.

Her husband smiled, he gave me a reassuring look. Then he said, “There are more guns in the USA. And there is more gun violence in the United States than most countries in the world.”

He and added, “Yemen is more violent than the USA, Switzerland has more guns and is less violent. Why is the U.S. Best to you?”

Wow, I had to think about my response – that was a great question! This conversation reminded me of the couple in DC from Morocco. It made me thing about the USA and how we look to the world.

The question keeps popping up and is on everyone’s mind.

It makes me ask, how do we look to the rest of the world since President’s Trumps?

Do we look stronger or weaker, more confused, or confident or more or less tolerant? Are we now somehow different? Do we look different to the world, now with President Trump? Has the new presidency created a movement?

America Has it Changed

The Republicans had the Tea Party movement, after President Obama’s election. So, therefore, are we witnessing the Democratic version of the Tea Party Movement starting in the USA?

As we unravel all this American stuff, what’s next for American travelers? How does the world see the American situation? Will the people of the world treat American tourists differently?

I have no idea if anything has changed or will be the same.

My response to him was I am not sure why I said the U.S. America has a lot of crime and gun violence, but usually, tourists aren’t the victims. We do have random shootings, and inner city crime, but, must of it seems to be because of poverty, gangs, and drugs. We have a class war going on in the USA.

The only place I have ever experienced physical violence was in Morocco. I am not sure it was a premeditated crime or an act of anger, or an accident.

She asked me what happened. So I told her my story about my experience with violence.

Returning to Casablanca from Marrakesh, I went to the train taxi stand. I hired a cab. Next, I asked for the fare. The cab driver wanted $50 US dollars for a $2 ride. So I suggested I get out to take a different taxi. After all, I was still at the taxi station; there were lots of taxis all around.  Opening the door, I got out and waited for my luggage which was in his trunk.

“Yes, I do.” – My camera, passport, money were in my camera bag which never leaves my body.

“Then come and get them.” He waited for me to move to the trunk. I waited, and the trunk didn’t open. He said, get your bags.

I went to open the trunk, and the trunk opened and hit me in the forehead.

The force of the car trunk, pushed my sunglasses into my forehead, cutting me in three places. The world started to spin, I was going to pass out and hung on to my camera bag to land on it. A short time later, I woke, and a greasy yellow towel was coming toward my bleeding face.

I said LAA LAAA (no).  In my pocket was a brand new package of travel Kleenex and I pressed the whole package against my wound.

Still grabbing my camera bag with all of my strength, I saw several taxi men come over to me and surround me. Everyone was shouting.

“Hôtel maintenant!”  I showed the driver my hotel’s address on a piece of paper that was in my pocket. I kept pointing to the hotels’ name and the address on my piece of paper. He got the point.

He argued and wanted to go to the hospital. As the taxi stand men continued to yell, somehow, I was back in the cab – I had to get my hotel. My hotel staff spoke English, and I believed they would help me get the help that could be trusted.

Did he do it intentionally?  No idea.

Once at the hotel, the staff came to the car and immediately called the police. Almost immediately, the car was surrounded by plain clothed secret police. The staff moved me into the lobby and called a medical person and women attended to my wound.

There was more yelling on the street because the taxi driver ran away. So the police followed the taxi driver and arrested him. In Morocco, if you run away, as the driver did, you are automatically assumed guilty. The police arrested the cab driver, took him to jail, and he was forced to pay 900 Euros to get out on bail. He lost his taxi and had to pay a huge fine, and my bills were his responsibility according to the laws of Morocco. It is doubtful he would be allowed to be a taxi driver in the future.

Back at the Hotel

The nurse that was called to help was able to stop my bleeding and assured me it wouldn’t scare. I filled out a police report written in Arabic, without a translation, so I have no idea what I signed. The next day, I kept my reservation on Turkish Airlines as planned and headed back to Turkey which was the next leg of my trip.

Travel Tip: If you want to make an ice bag when traveling use a plastic glove like the ones the attendants wear when they are picking up garbage. Fill on the glove with cubes of ice and tie a tight knot to make an ice pack that doesn’t leak.

First aid tip: Fill on the glove with cubes of ice and tie a tight knot to make an ice pack that doesn’t leak.

So back to the question – what is the Best country?

It all depends on how you define Best. 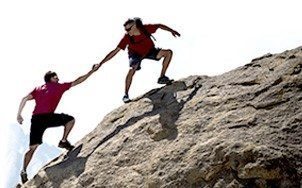 Bad things happen everywhere. The truth is, I wasn’t paying attention when this happened to me. In hindsight, I probably shouldn’t have gone to the back of the taxi and should have asked him to bring me my bag to me. My camera gear never leaves my side. So, I carry it at all times. Honestly, I feel, we are all only safe if we are as aware of our surroundings. We are never truly ‘safe’ because we aren’t ever in control of all the things that may happen.

In hindsight, I probably shouldn’t have gone to the back of the taxi and should have asked him to bring me my bag to me. My camera gear never leaves my side. So, I carry it at all times. Honestly, I feel, we are all only safe if we are as aware of our surroundings. We are never truly ‘safe’ because we aren’t ever in control of all the things that may happen.

Every city and place may have dangerous areas. Think about Chicago or New York City. These are locations have high crime areas but have some of the largest influx of tourists. New Yorks crime has been on a decrease while Chicago is greater than anyone wants. When you think of safety while traveling, you want to know that tourist scams aren’t standard practice in the area. And if you are hurt, you can get help and medical aid easily.

In Morocco – I got quick medical help, the police were there immediately, and I don’t think, feel or believe that tourist scams are routine.

Travel tip: Be smart, tourist scammers are out there – so be smart about your trip.

Where is the Best Place?

So now, I answer the question with one location:

The North Pole because there are very few people there – Specifically, in Churchill, Canada, seeing polar bears with Polar Bears International – But, polar bears are pretty dangerous, so maybe I’m wrong.

Travel tip: It’s better to pay an overpriced cab than get in to a fight or argument and maybe even get hurt. Pay the extra amount and brush it off. Your job isn’t to fix the world but to get out alive and have fun.

Travel tip: Here are the best places to eat in Seattle.