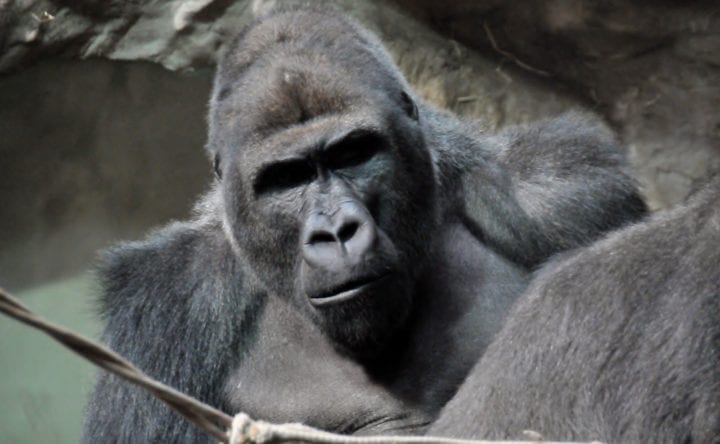 When the new year begins, I try to revisit last year, and if I accomplished my goals.  In 2017, I went to most of the places on my 2017 Bucket List. I didn’t make it to Cuba because U.S. tourist, visa, and visitor rules changed because President Trump won the election and his US administration changed the Cuba travel rules. Therefore, Cuba stays on my list for next year.

Nevertheless, when I think about travel, I reflect on the countries and cities, I want to visit next year. To me, sometimes the cities draw me to the country because for me they are iconic, and reflect a country, community, and lifestyle.

In 2017, I traveled to Hungary, Poland, Germany, Belgium, Luxembourg, and Austria. All were on my bucket list. I visited these cities: Budapest, Kraków, Bastogne, and more. Thankfully, my hope turned into reality because of my consulting schedule. Fortunately, my consulting supports my travel schedule/ I believe I will see more next countries year. These are fantastic my locations in 2017.

In the city of Kraków, Poland, I saw the 14th-century Wawel Castle above the medieval old town. Cloth Hall, a Renaissance trading post in Rynek Glówny (market square). Poland, an Eastern European country on the Baltic Sea is known for its medieval architecture and Jewish heritage.

I also visited Holocaust in Berlin’s, Krakow’s, Warsaw’s, and Vienna’s memorials. I did go to Auschwitz-Birkenau Memorial and the Museum.

Auschwitz- Birkenau isn’t a vacation destination, but, everyone should go to it once in their life. It is a must see location, so we never forget especially in today’s political climate.

In Warsaw, the capital, I saw the history of Poland, the Jewish Ghetto, art, and the old city. Most importantly to me is the Warsaw Uprising Museum, and Polin Museum, honoring Jewish history and the city’s WWII-era resistance against German occupation.

Love Virginia and Washington D.C. These are two great American destinations! Therefore, DC was on Bucket List for 2017 and remains on my 2018 Bucket List.

Done 2017! – Belize First on my Bucket List for 2017 is Belize. I went on a Mission Trip with my church to build a home for a woman in Belize. 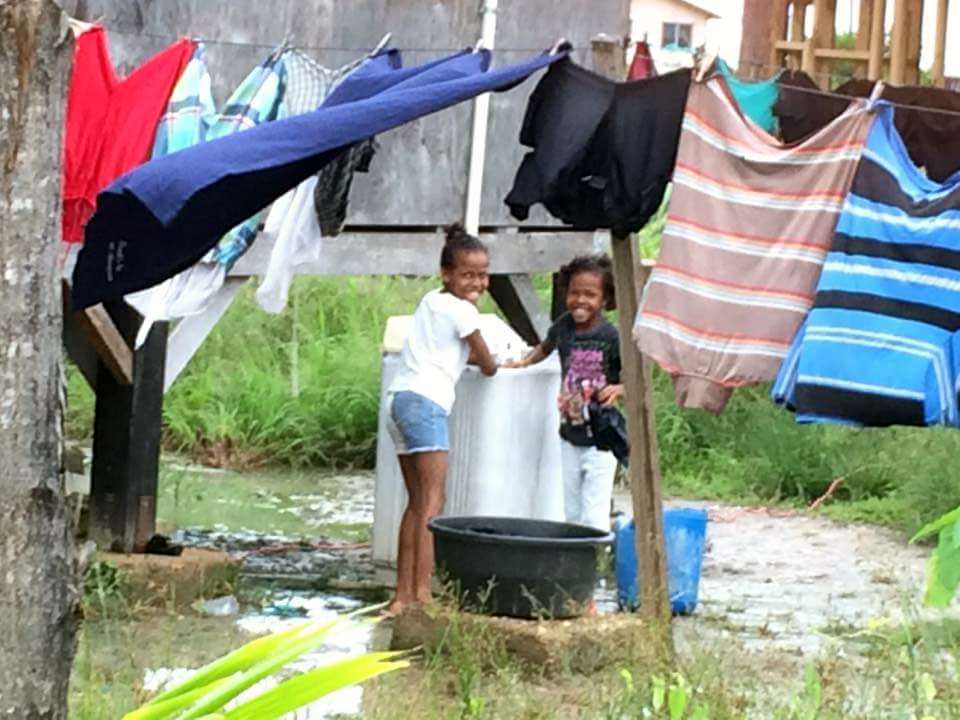 I went to Budapest, Hungary, and Poland, on solo travel plus I went to Germany, Belgium, Luxembourg with my dear friends Silvia and Kristen. I discovered my ancestry and roots, in Germany, then on to Austria, Budapest, divided by the River Danube, and on to Krakow, scene of the Jewish Quater, and Warsaw, Hungary’s capital.

Here are some of my favorite pictures and the best views I saw. 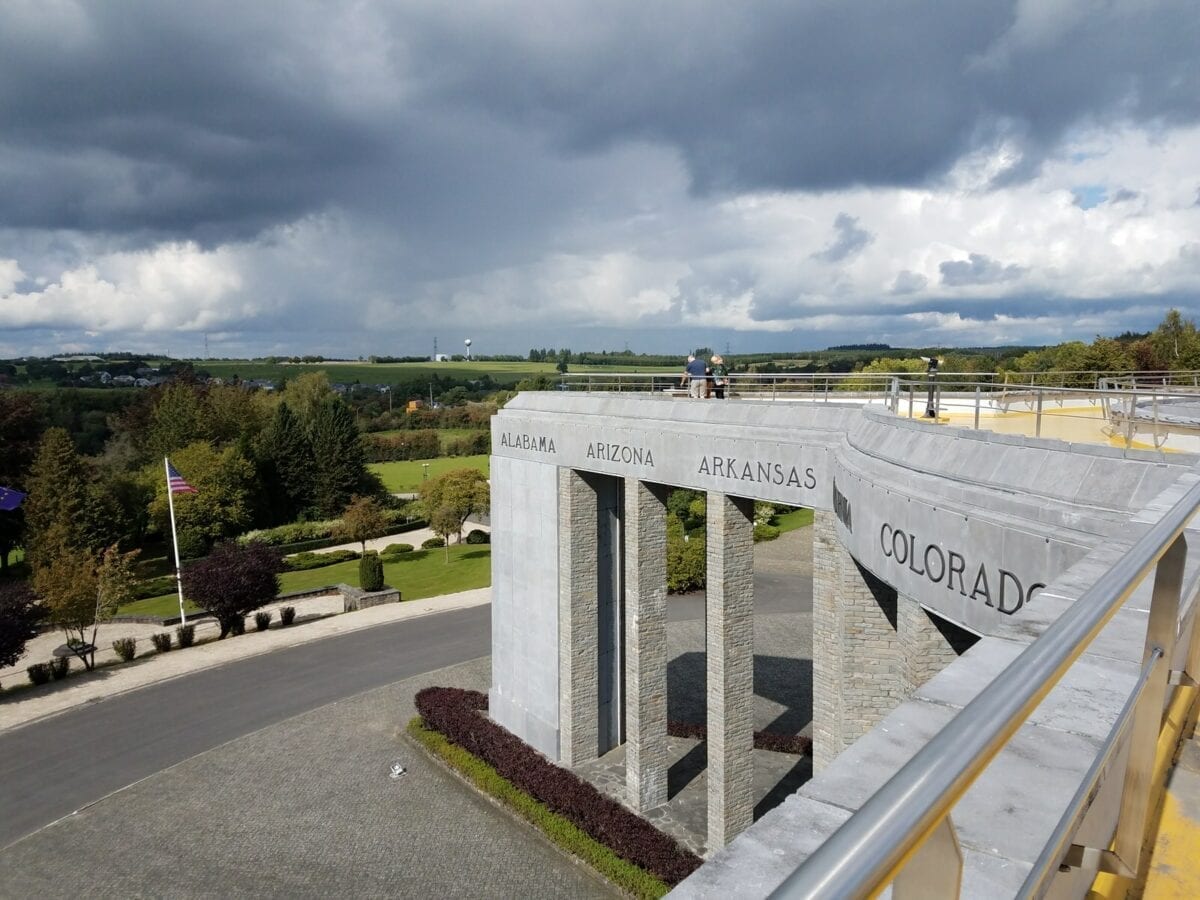 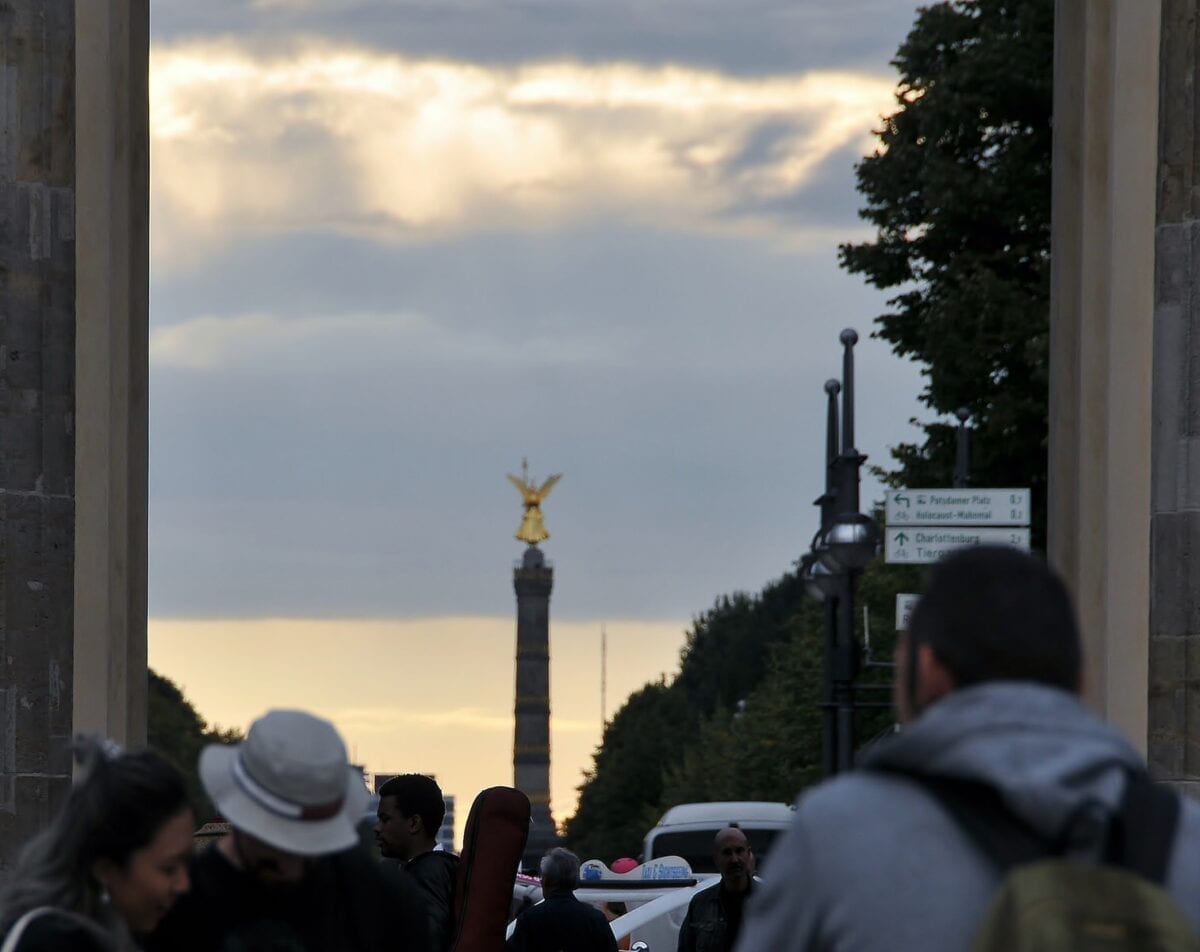 Budapest is a 19th-century Chain Bridge connects hilly Buda district to flat Pest area. Now the two districts are united as one city, Budapest. A funicular goes to Castle Hill to Buda’s Old Town, where the Budapest History Museum. The city captures life from Roman times. Trinity Square is home to a 13th-century Matthias Church and the turrets of the Fishermen’s Bastion is where I can stand and see sweeping views. 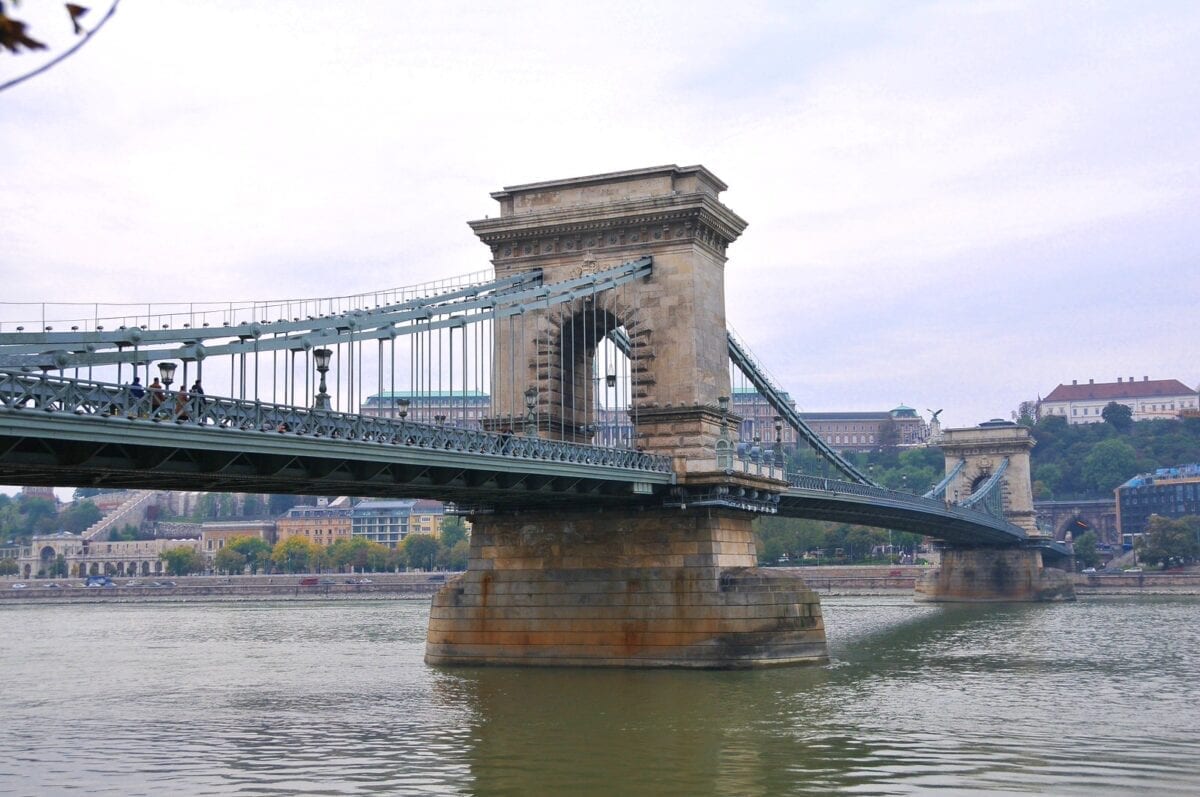 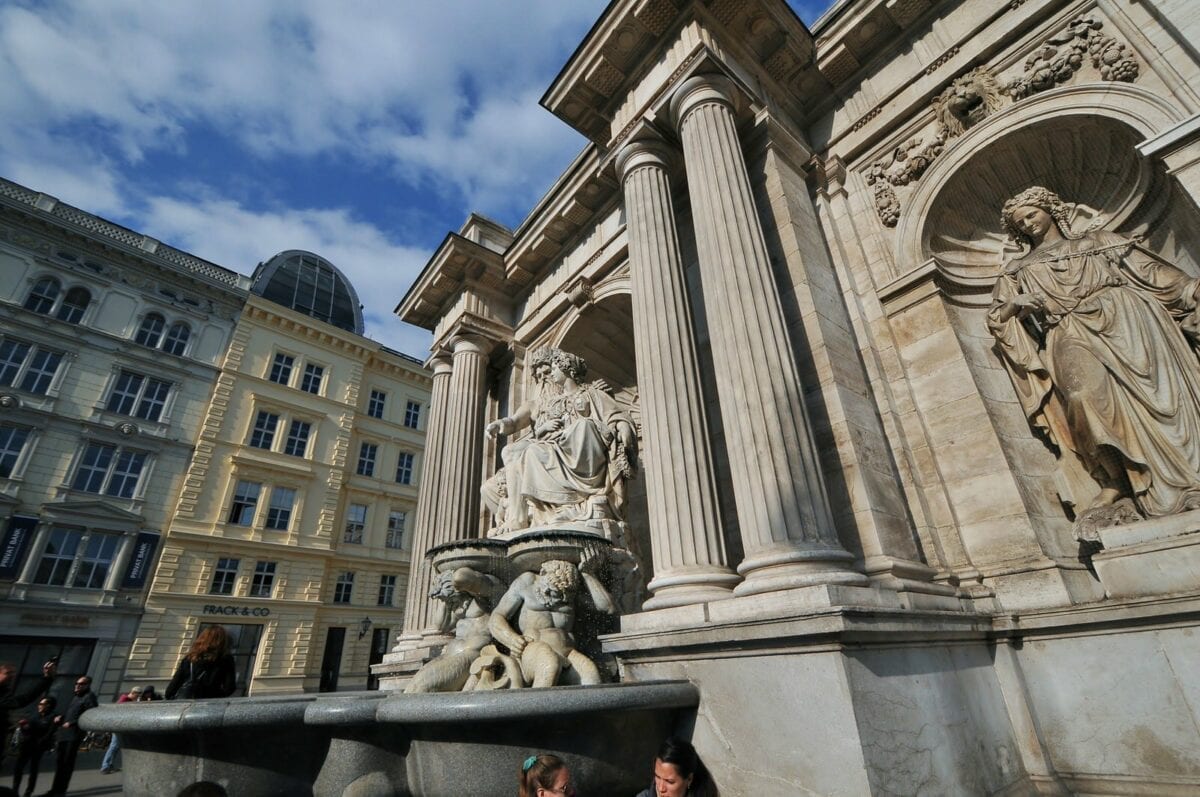 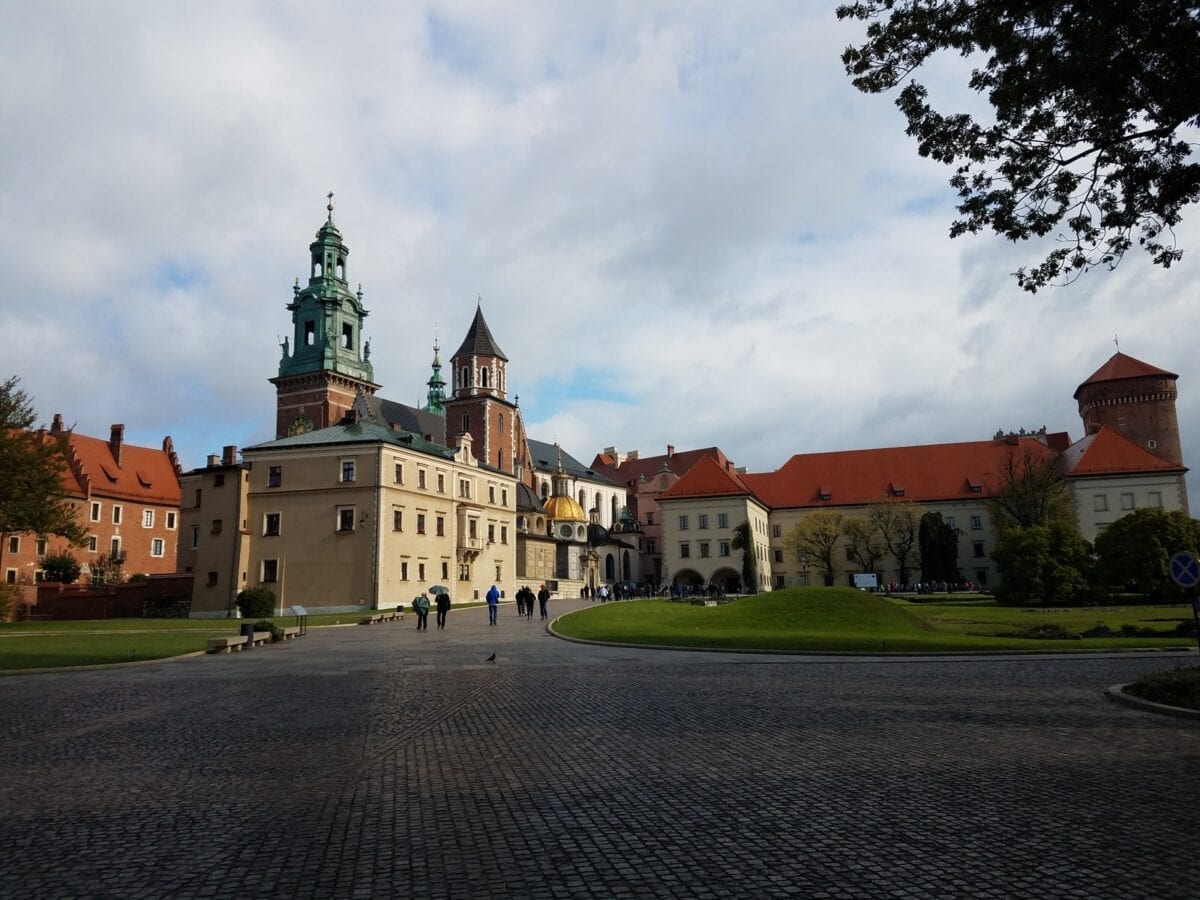 HAVANA, CUBA – TRUMPS CHANGES in 2017 Made this impossible.

I didn’t have the opportunity to visit Cuba, it just didn’t happen. Havana is Cuba’s capital. 16th-century Old Havana and Spanish colonial architecture are what I wanted to see. It would be like stepping back in time and I can’t wait to see it. Havanna includes the Castillo de la Real Fuerza, a fort, and maritime museum. The iconic 1920’s landmark, National Capitol Building is famous for being a movie backdrop, so I want to see that. Old Havana’s baroque Cathedral de San Cristóbal and Plaza Vieja reflect the city’s vibrant architectural, I love looking at buildings.